Share a memory
Obituary & Services
Tribute Wall
Read more about the life story of Larry and share your memory.

Larry loved to play the guitar and never left home without it in his hand because he was always asked to play. His music career began when his Uncle Warner Bradfute gifted him an old Sears Silvertone acoustic guitar. He performed for crowds at church, reunions, parties, weddings, funerals, along with any other occasion that called for it. During his life, he recorded and sold quite a few albums. He also loved going fishing and the Dallas Cowboys.

He is preceded in death by his parents and granddaughter, Kimberly Russell. 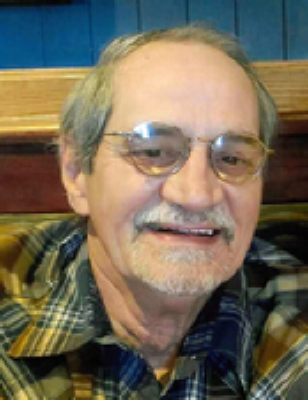